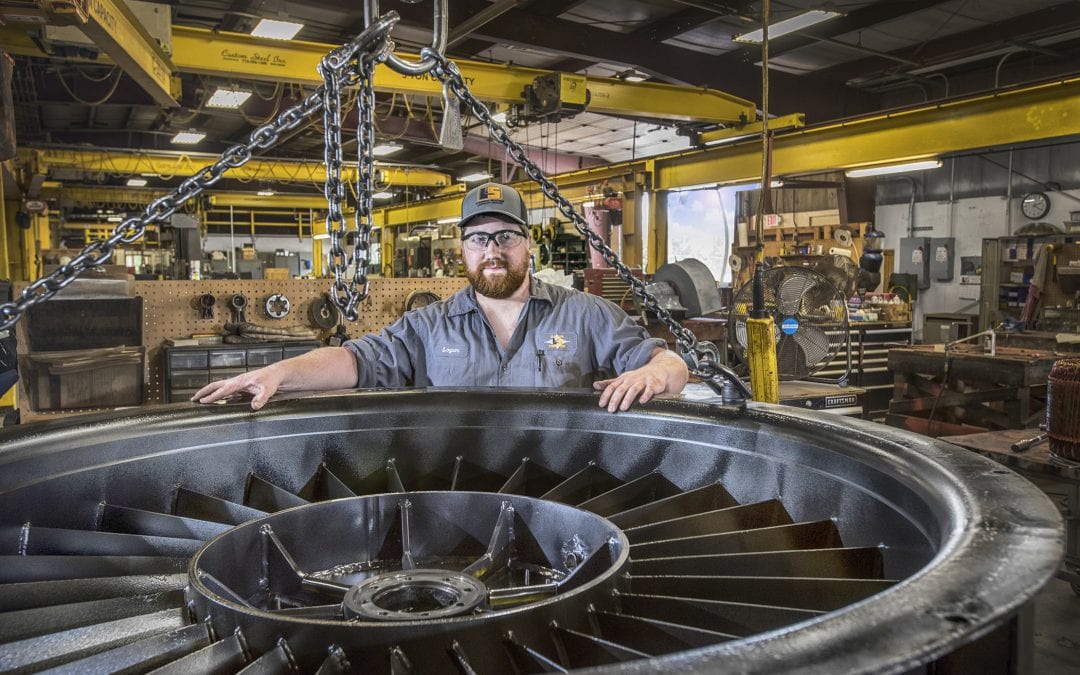 When I photograph subjects that don’t move, (primarily real estate and architecture), I often employ the high dynamic range setting in my Nikon D810 camera.  The setting is found in the shooting menu. 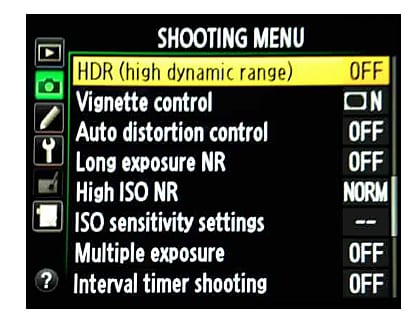 I will not go into the operation of the setting on the camera.  I want to talk about the why’s and when’s of using high dynamic range on site in commercial photography applications as well as in post production to achieve optimum results in the final image.

Last month I  was working in a large scale electrical plant where components for locomotives were being assembled.  These were large, hulking industrial objects with employees performing  tests and final assemblies on them. In situations like this I always shoot with a tripod.  After scouting the area to set up in, my first view I capture is an ambient light image.   In other words, I use whatever lighting is in the plant.  The exposures are within 1/4th of a second to 1/25th of a second, depending on the brightness of the environment.  My f stop is consistently at f8.  My ISO is 800.    I must have my camera on a tripod and trip the shutter with a cable release to avoid any camera shake.  In the HDR mode, (set in my camera’s shooting menu), the camera actually takes 3 images, one stop apart and combines them onto one frame very quickly.  Below is the first image, shot in HDR mode with ambient lighting and the person instructed to stand as still as possible.  ( more on people and HDR later). 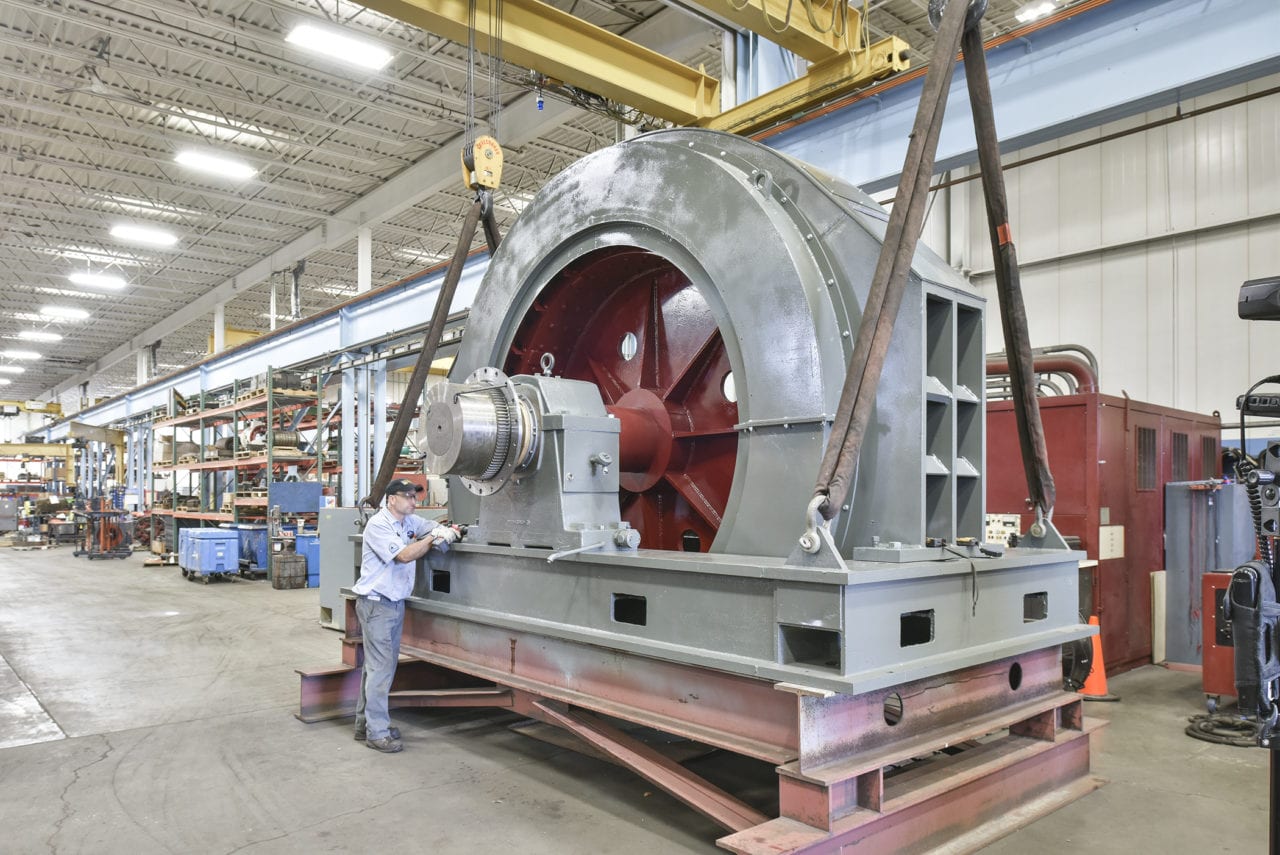 With this HDR image, you notice the detail in the shadow area and the highlights are not blown out.

The next image I capture,  from the exact same location on the tripod, is an image where I turn OFF the HDR in the shooting menu on the camera and adjust my exposure on my camera for using 3 speedlights.  My shutter speed is now 30th or 60th of a second, at f8.  This diminishes the ambient light in the environment.  My lights are set up where I want them to illuminate the scene.  Below is the flashed shot.  The person is basically in the same spot. 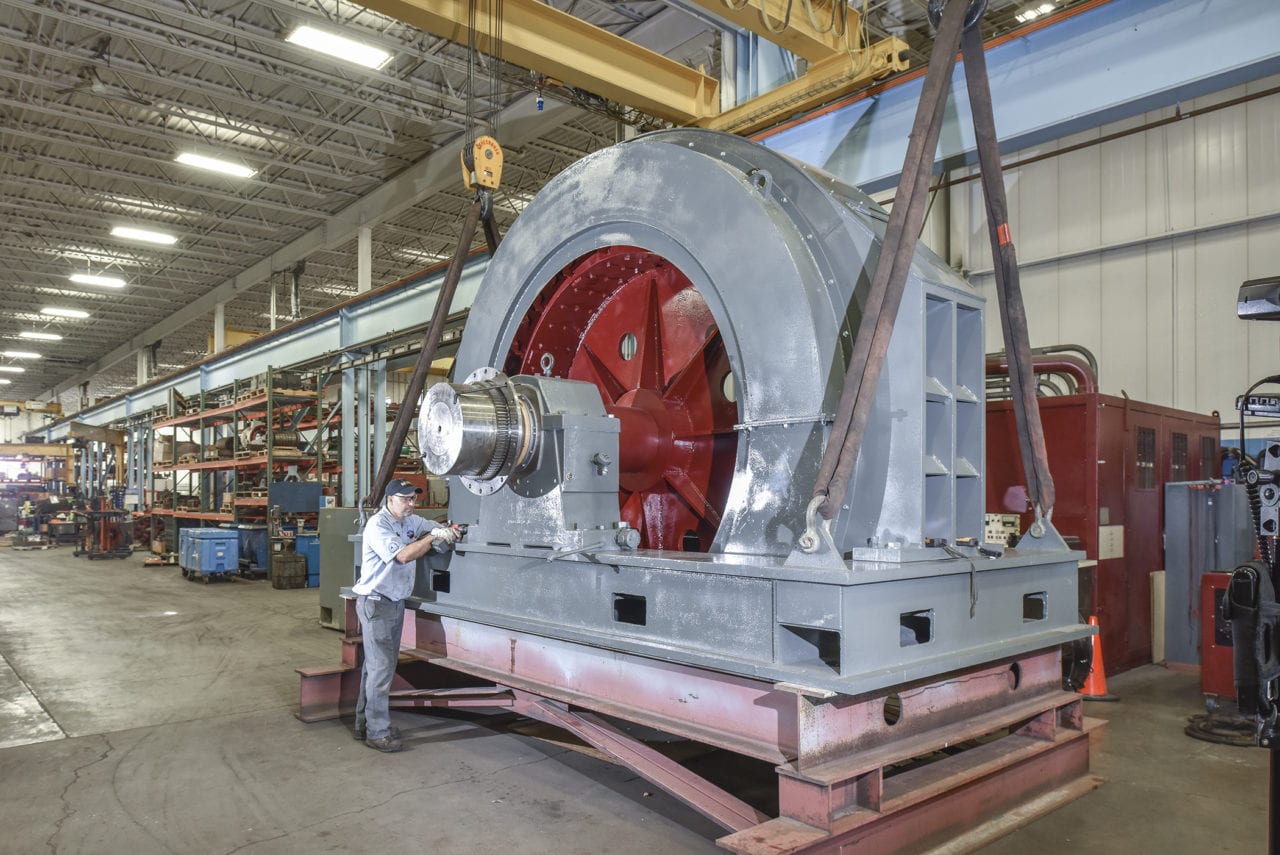 Below is another set up in the facility using the same method:  first I shoot the scene using the HDR setting on the camera.  This captures an image with highlights and shadows balanced. 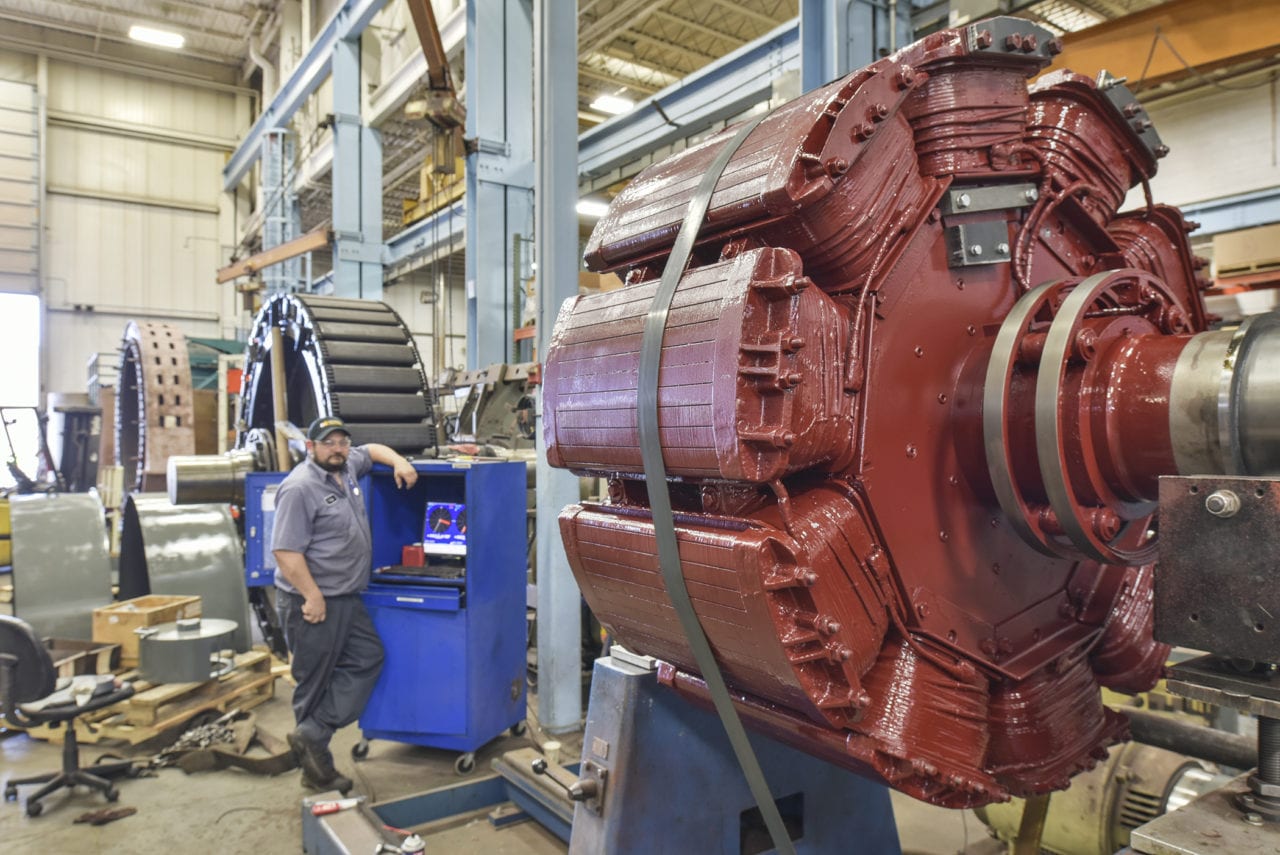 The next image, from the exact same spot is shot with 3 speedlights after making camera adjustments ( HDR off and shutter speed raised). 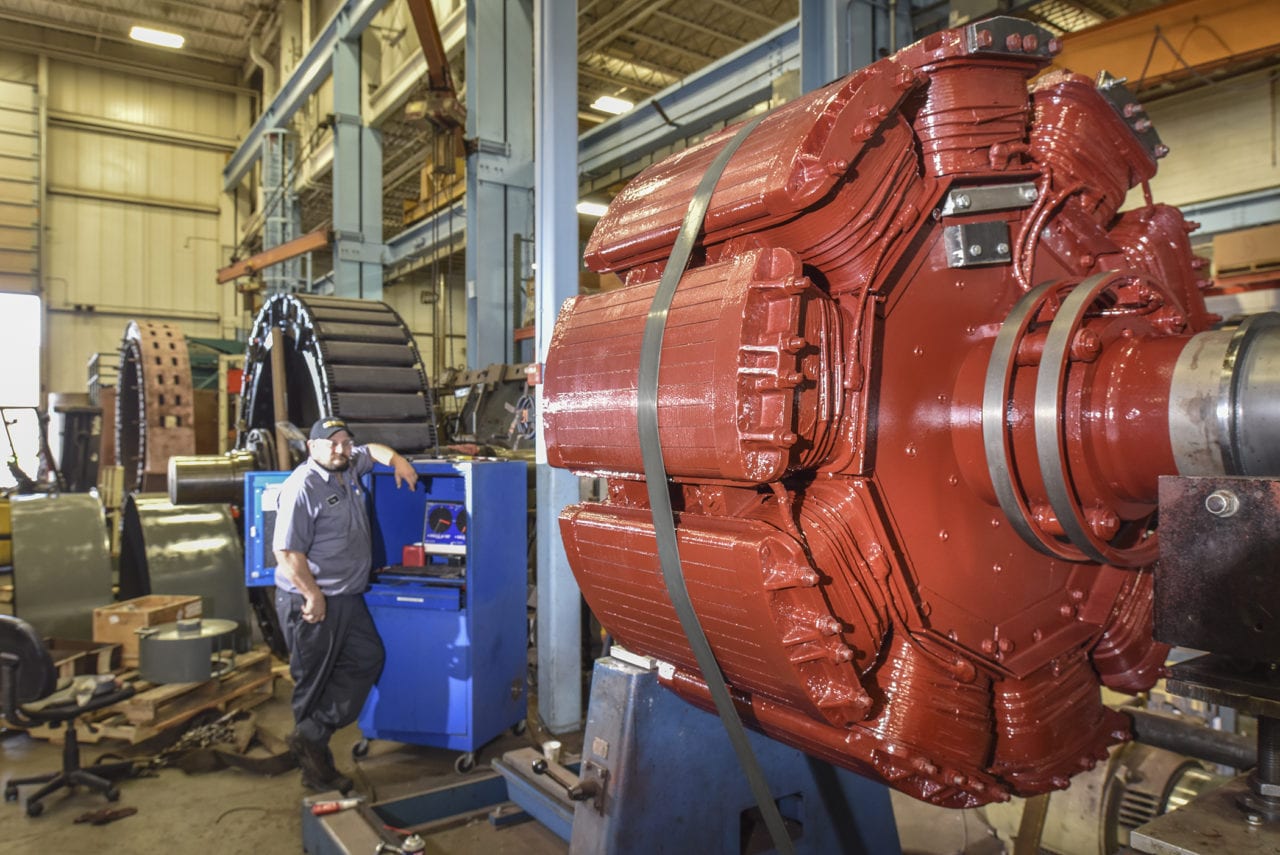 ON SITE:   2 shots- first one with existing lighting with the camera set to HDR.  Second shot with strobes from exact same spot.

IN POST PRODUCTION:  I take the 2 images and drag one over the other ( hold shift key and use move tool and drag the HDR ambient image over the flashed image).

Below are FINAL IMAGES… 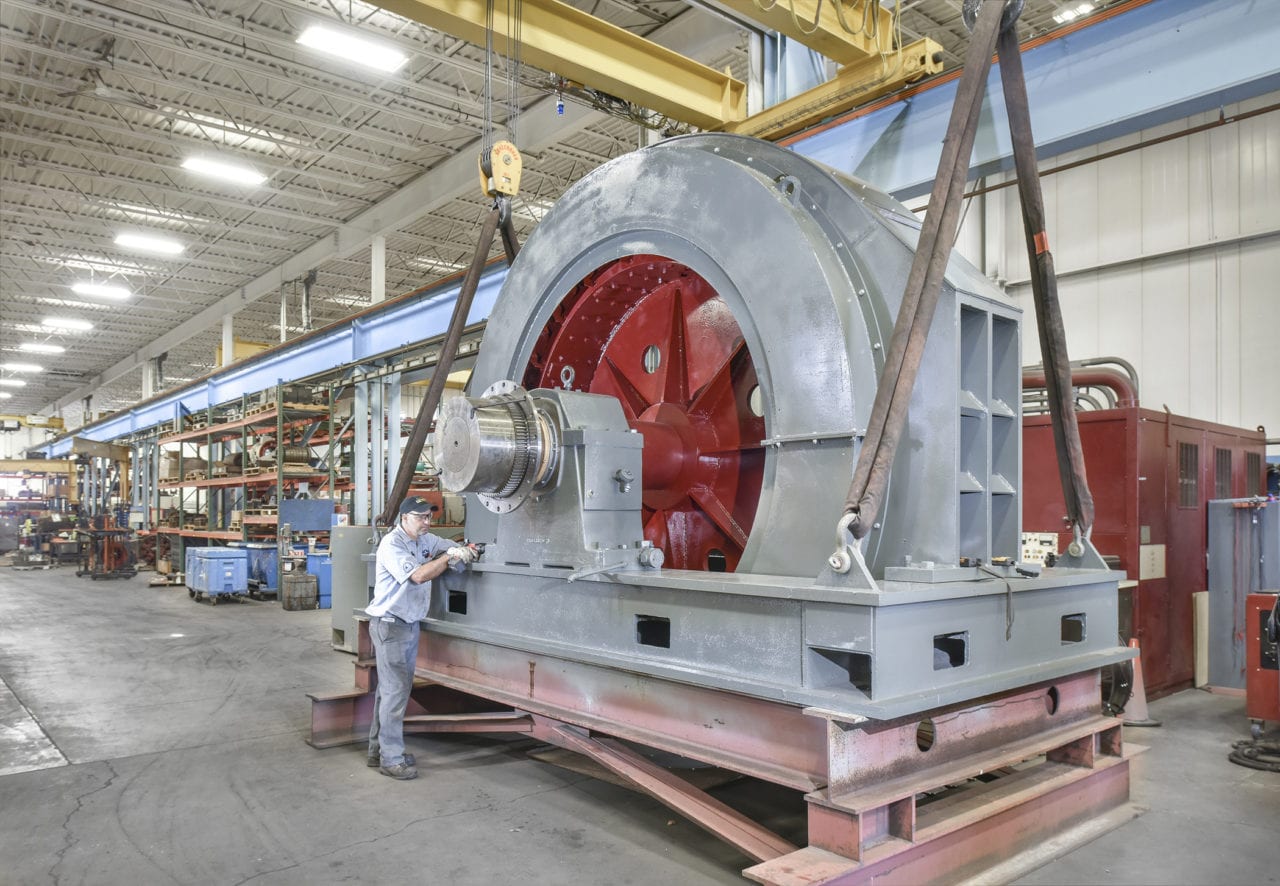 The look in the final image is subtle but you can see the highlights and defined shadows in combination with the shadowless effect of the HDR frame. I decided to keep the employee in the background in soft focus with the emphasis on the machinery.

Just remember, It is tempting to take the High Dynamic Range effect too far.   Keep it looking like a photograph and not an over – worked  painterly image. 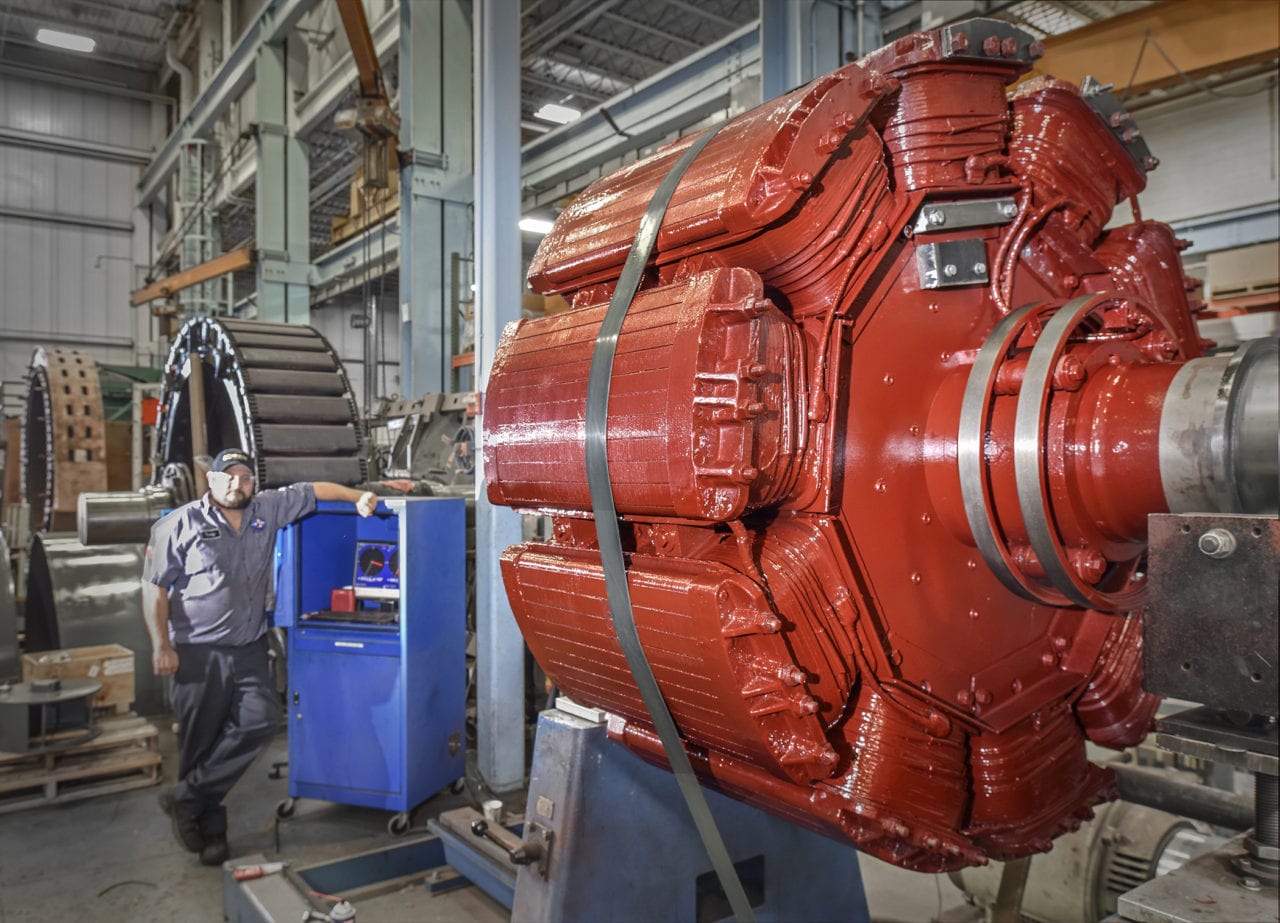